Fusion between an existing service and SAVS


Reasons for adopting SAVS and requests upon the introduction

We used to provide transportation service (Fukushi Mover), which daycare users can reserve by a day before they come to our center. However, we received requests from the users that they would like to go out for shopping or going to hospitals when they do not come to the center. By using SAVS, we can efficiently allocate such users to vacant seats of vehicles that operate under Fukushi Mover service.

Things they realized by implementing SAVS after conducting verification tests

We improved SAVS system so that it can process two things at the same time: Reservations from some users by the day before and requests by other users who go out when they do not come to the center. There was a possibility that it would be too difficult for users to make a reservation via smartphones. Therefore, we implemented a passenger application to NTT Docomo's Raku-Raku Phones to decrease the number of procedures the users need to go through to make a reservation. Also, before conducting tests, we organized several information seminars to recruit volunteers who would use the new service, to gain people's understanding of the introduction of the service. By introducing SAVS, in addition to Fukushi Mover, we were able to realize the new service that can allow the users to go to a broader range of places on days they do not use the center. Although our staff themselves had to allocate cars when we were using Fukushi Mover, we can now save a considerable amount of time. Furthermore, we were able to collect essential data to further improve our services in the future by asking the users and non-users their purposes of use, thoughts, and opinions on pricing at the end of every month during the test period. 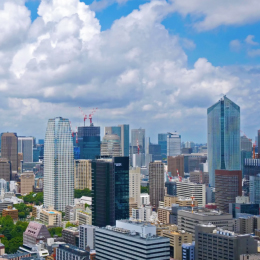 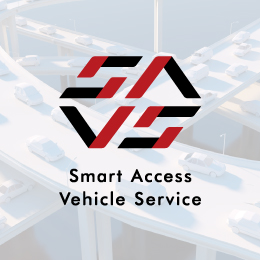 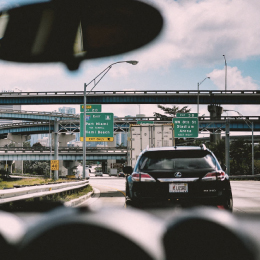